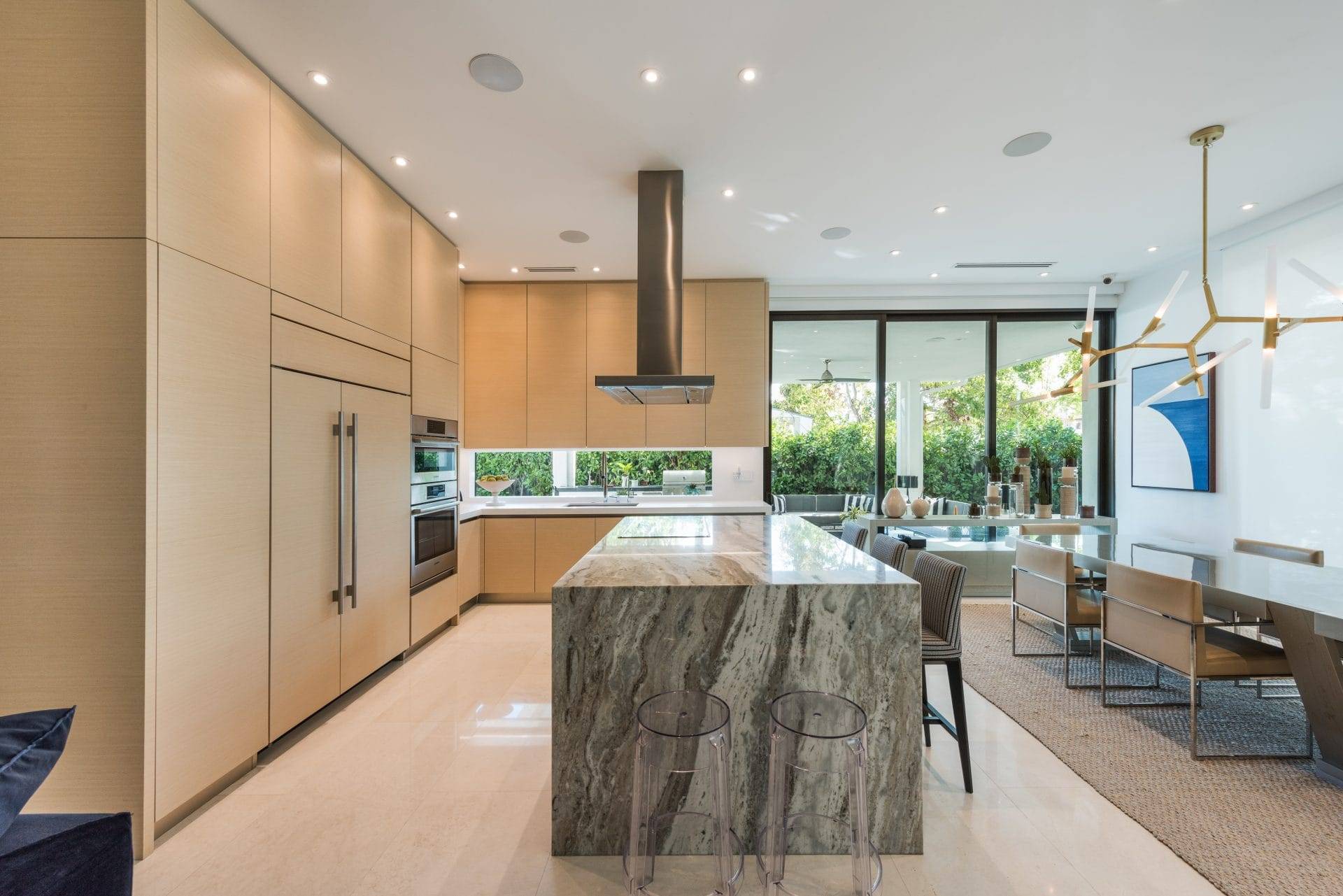 Did you know that the supposedly best-selling stone in the United States has the name Fantasy Brown?

And do you know what material it is? A Dolomite.

We would like to shine some light on the misconceptions about this stone and show its many advantages. 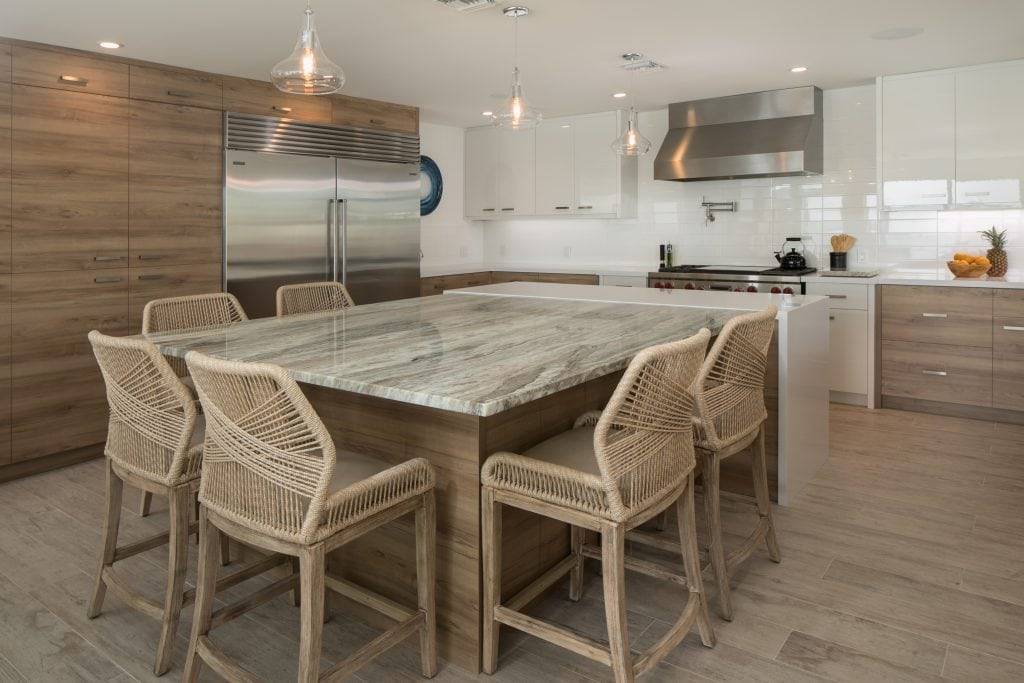 History and formation of dolomite

Dolomite is a sedimentary stone which means that it was formed on the surface of the earth in comparison to for example granite which is built in magma chambers in the center of the earth. It can be found all around the world (a well known example are the Dolomite Alps in Italy) in sedimentary basins – warm, shallow, marine areas where calcium carbonate mud accumulated in the form of shell debris, fecal material, coral fragments, and carbonate precipitates.

Until then, it is the same formation as in limestone, however to become Dolomite, the calcite in carbonate mud is modified by magnesium-rich groundwater which facilitates the conversion of calcite into dolomite. This chemical process is called ‘dolomitization’.

The properties of dolomite

Dolomite combines the exquisite looks of marble while being harder than marble which makes it very popular among the countertops.

The somber pastel colors make it an elegant solution for a kitchen, bathroom or an accent wall. 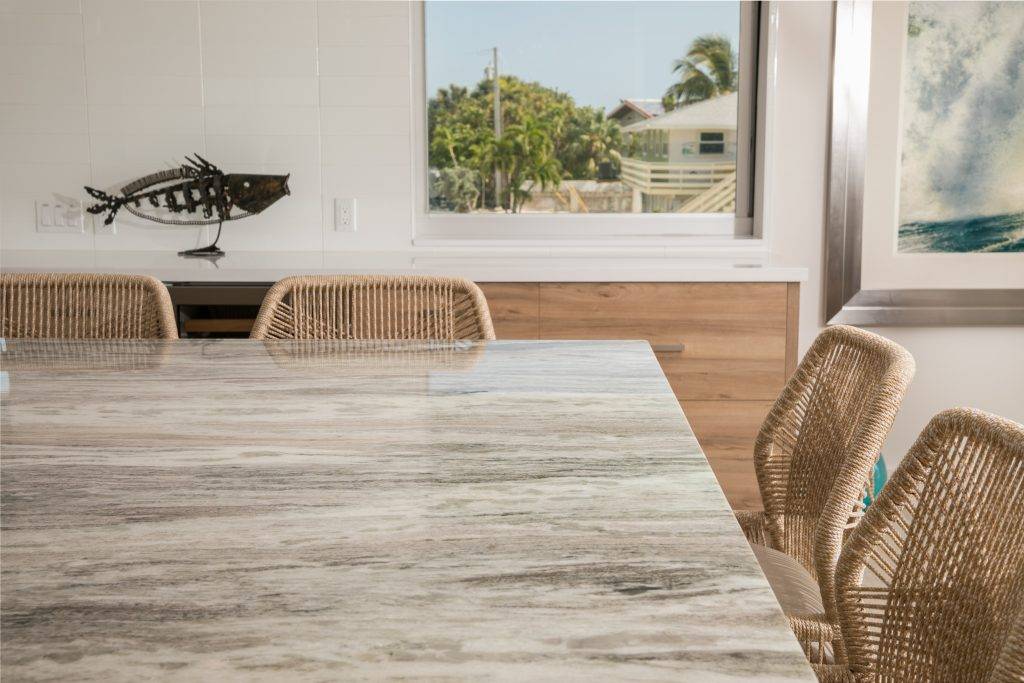 Care and cleaning of dolomite

Dolomite, like other natural stones, should be cleaned with mild soaps or special stone cleaners. Usually, just wiping off the dirt with a wet sponge is sufficient for daily maintenance.

You can prevent stains often caused by red wine or oils by using cutting boards and coasters and wipe off spills right away.

Acidic liquids like citrus fruits, vinegar, tomatoes can etch the dolomite when left for too long which is invisible on honed or leathered surfaces, however this stone is more resilient than marble.

It is recommended to seal your dolomite countertops when needed (similar to carpet cleaning, you will see when it’s time). The sealer can prevent staining through penetrating and filling the pores just underneath the surface of the stone to prolong the absorption of liquids which gives you more time to wipe off the spills. However, the sealer cannot shield off etching. 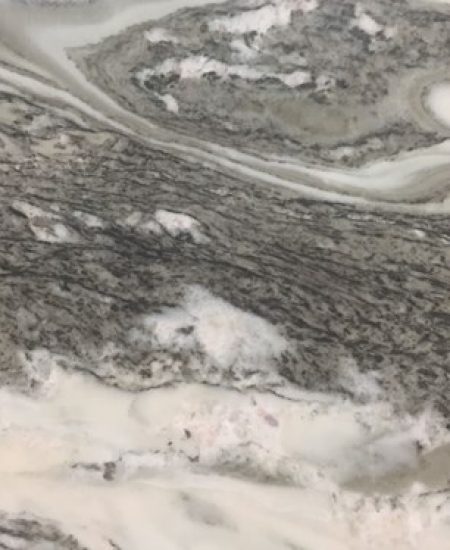 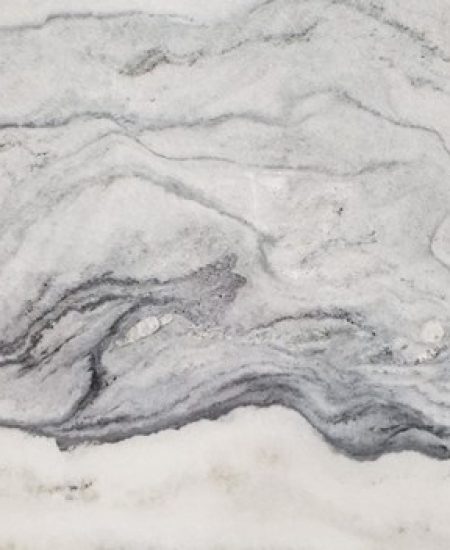 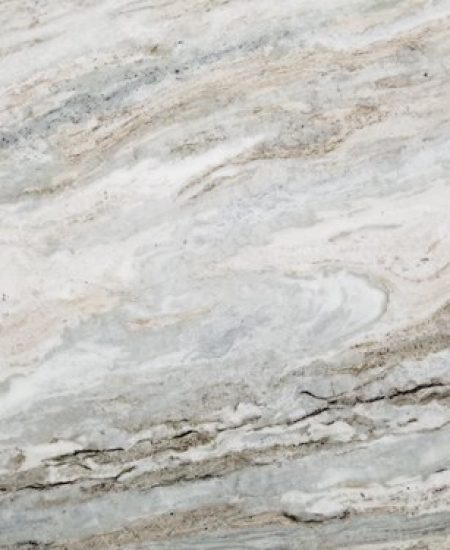 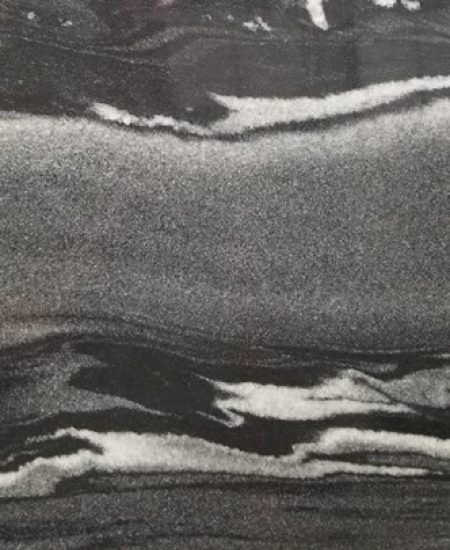 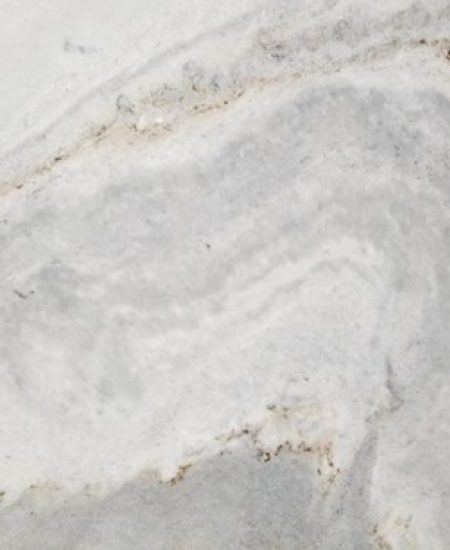 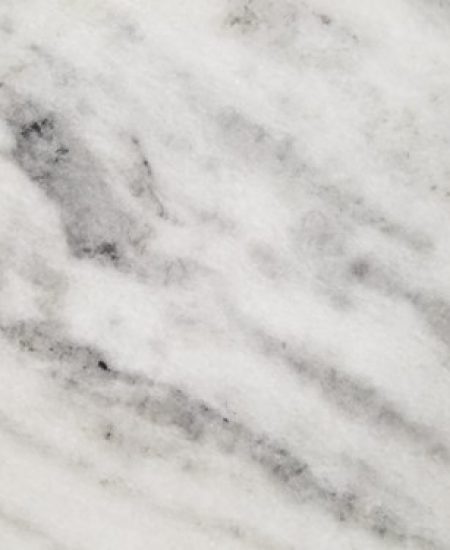 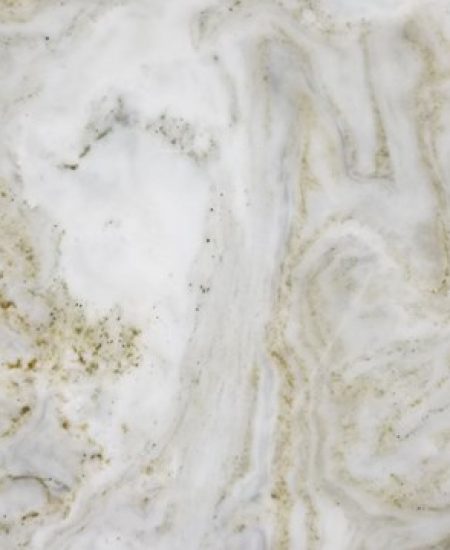 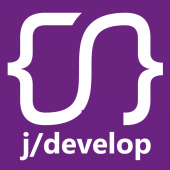 All stories by: John Atkinson